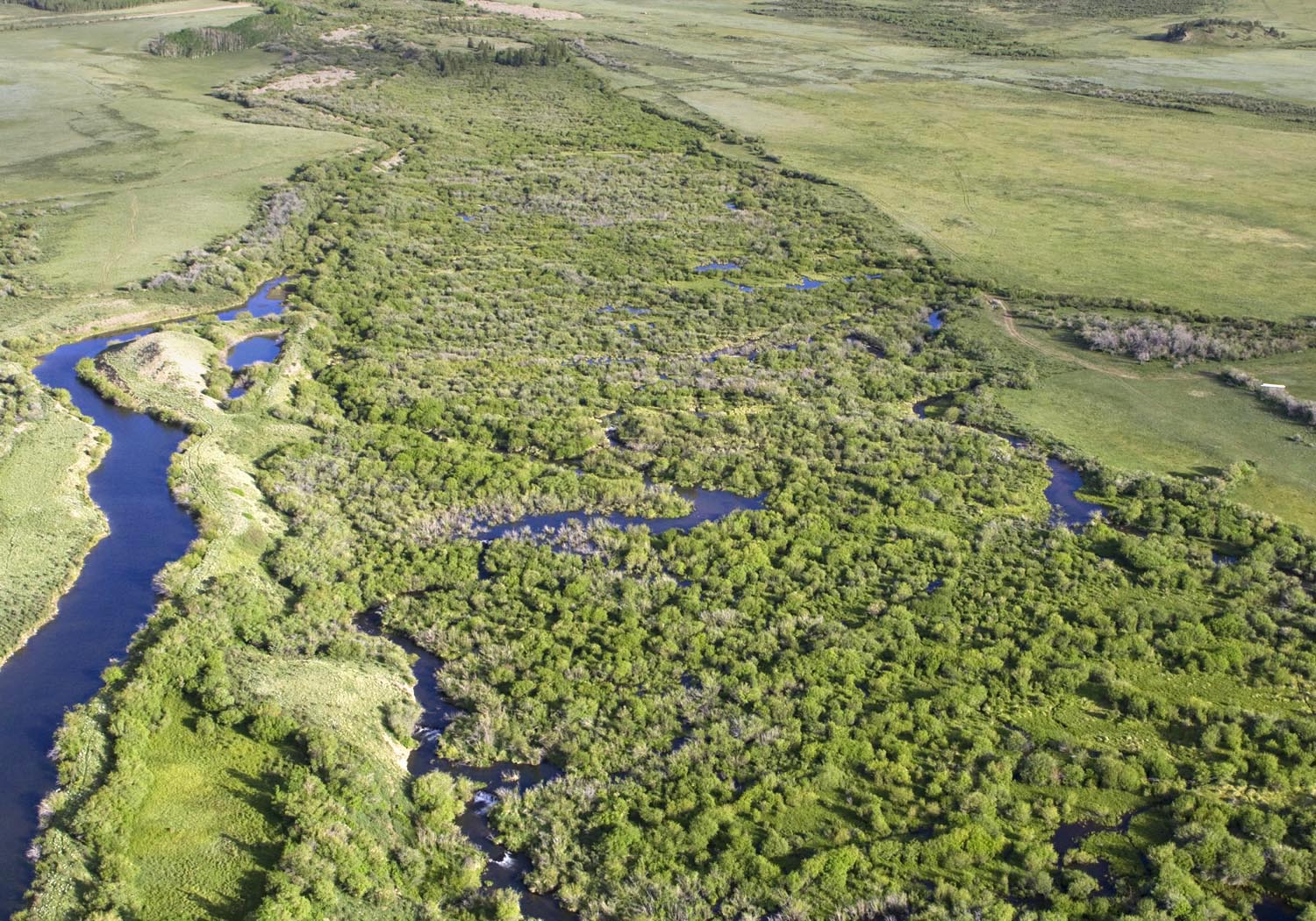 The Park County Land & Water Trust Fund was  originally established to address resource threats imposed by the South  Park Conjunctive Use Project (SPCUP). This project would have pumped and stored groundwater from an aquifer in South Park for controlled  releases into Tarryall Creek. Ultimately this water would have been used to augment Aurora’s municipal water supply (100 miles downstream).  Local springs, lakes, wetlands, and household wells may have been  dewatered as the aquifer was depleted and the water table declined.

For more than a decade, sales tax revenues were used to fund a legal  and scientific defense against the proposed project. After successfully  defeating SPCUP, a portion of the annual Trust Fund balance is held in  reserve as a deterrent against future municipal groundwater pumping  (conjunctive use) projects in Park County.