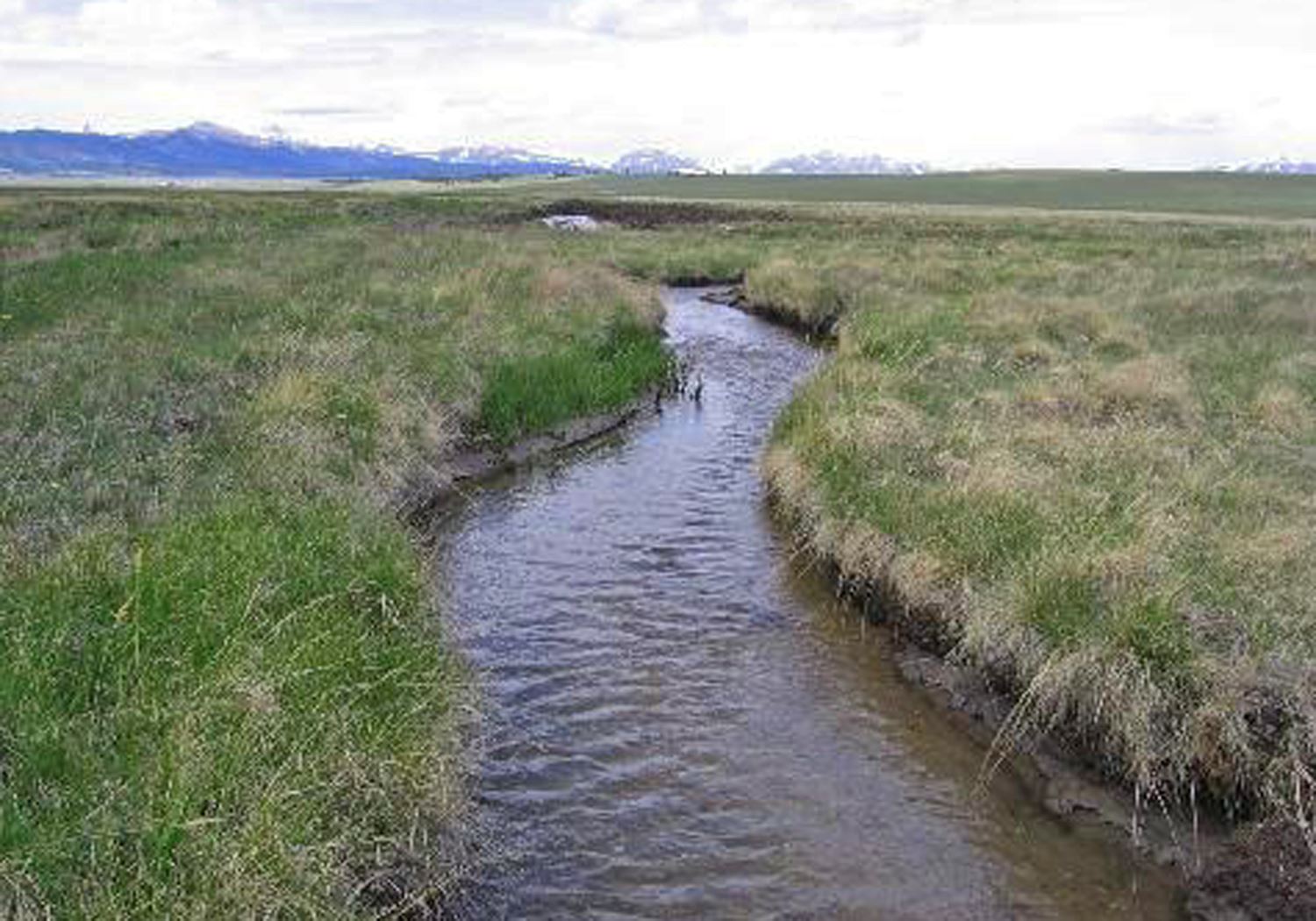 Fourmile Creek is a tributary to the South Fork of the  South Platte River.  Historically, much of the creek had been  artificially straightened, channelized, and entrenched resulting in a  severe loss of aquatic habitat and adjacent wetlands.  Starting in 2004, an ambitious project was undertaken to reconstruct nearly five miles of the straightened, entrenched stream channel. Ultimately, the project  goal is to restore historic channel characteristics that provide  functional and self sustaining aquatic and wetland habitat.

Seven years of project monitoring indicates that most of the new channel is performing as designed. As a result, native riparian vegetation is returning to the treated sections of stream.

A relatively small amount of funding has been provided  for this multi-year project by the Park County Land & Water Trust Fund.